ClairCity is an innovative project involving thousands of people across Europe

The project enables us all to decide the best local options for a future with clean air and lower carbon emissions. This is our story!

ClairCity is funded by the European Union. 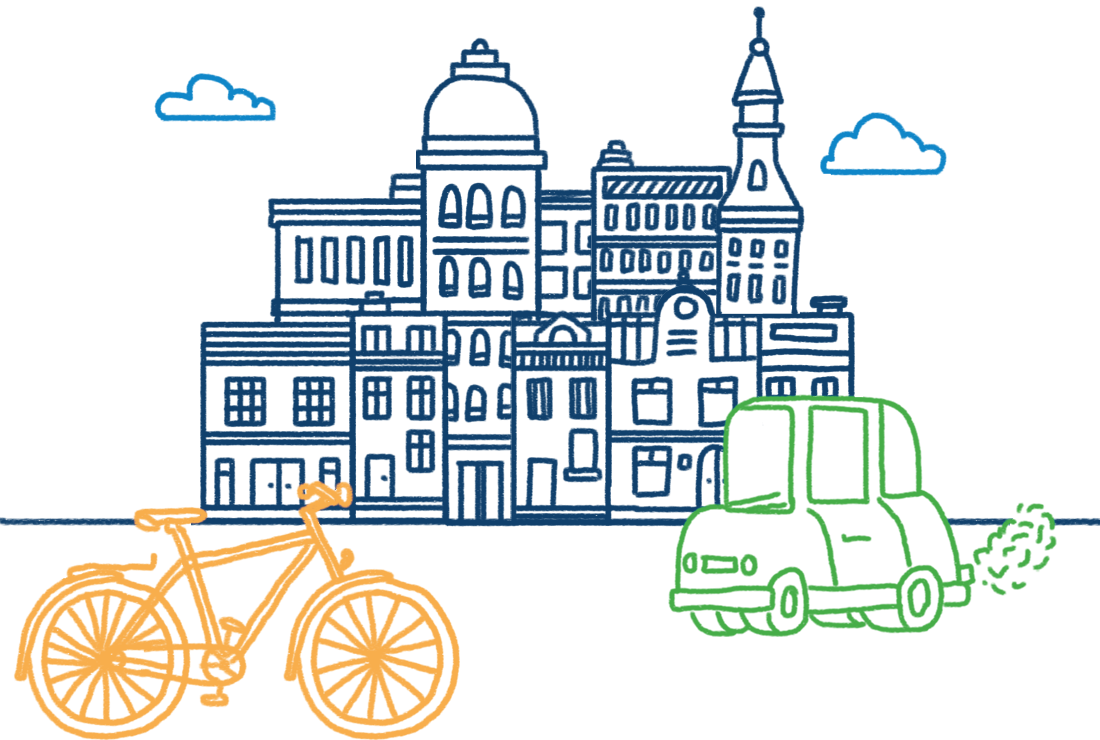 ClairCity is a four year project (2016-2020) working directly with citizens and local authorities in six countries around Europe.

We have 16 partner organisations involved in the project, including 6 cities, each of which face different issues and causes of air pollution: Amsterdam (The Netherland), Bristol (UK), Aveiro (Portugal), Liguria (Italy), Ljubljana (Slovenia) and Sosnowiec (Poland). All of our partner cities are working to improve their air quality. Access all our reports here.

What are we doing?

ClairCity has been examining our collective behaviour and practices to better understand air pollution and carbon emissions.

We’ve been using cutting-edge modelling to understand what happens in cities and to offer a range of citizen-generated future city scenarios for reducing air pollution and carbon emissions.

We’ve also been exploring the policy and governance landscape to better understand how this impacts on citizens now and potentially in the future.

Read more about our plans

Citizen viewpoints about how to solve these problems are critical for democratic and practical reasons – we have to live alongside one another and to find agreement on actions and policies if they are to be effective. That is why our fun resources, from our game to our app and our schools activities, have been developed with this in mind. We have been creative in how we engage citizens with the process, encouraging them to have their say.

Solutions will be different for each city. As such, we are developing policy and advocacy packs that are relevant to each partner cities. Our approach can be replicated by other cities and our findings can positively influence policy development for air quality globally  – so please use our resources and share them far and wide.

ClairCity is made up of academic and professionals from all areas, contributing to our cause using their knowledge and passion. Our team hail from countries around the EU include the UK, Norway. the Netherlands, and Hungary. 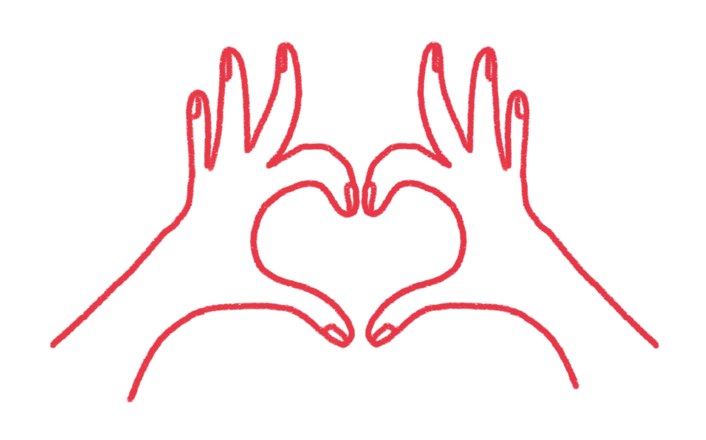 See who's working with us 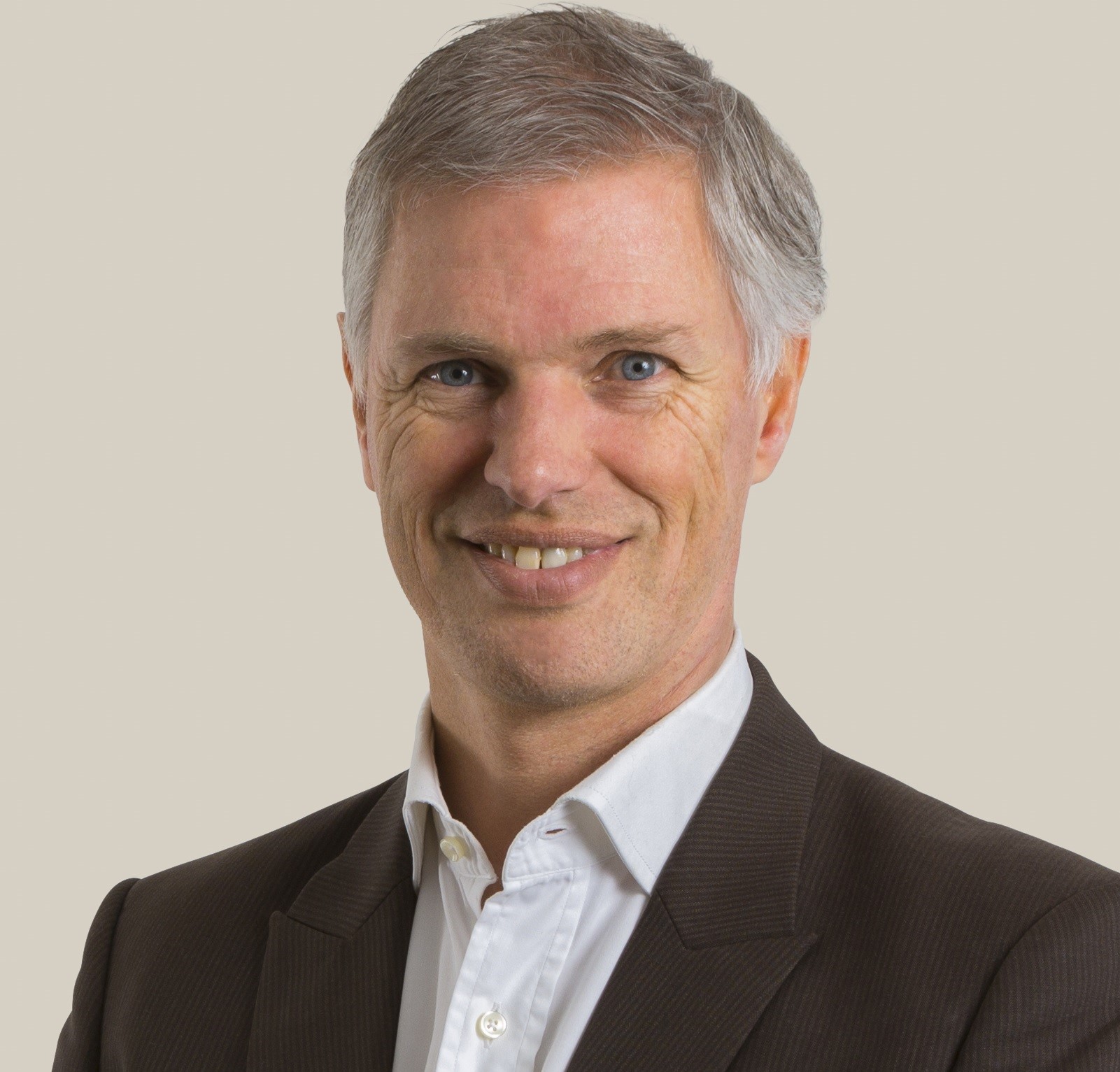 Economist and senior consultant at Trinomics, in The Netherlands. He is the former director Climate and Industry at the Ministry of Environment at the Dutch government, responsible also for air quality in the Netherlands and was Director for the Ministry of Economic Affairs. He is an experienced manager and has headed several major European projects. He is still deeply involved in the discussions on climate, energy and air quality. Hans is working most often as project director, senior expert or quality manager on major European or national projects.

Consultant in the environmental field at Trinomics, in The Netherlands. Her work includes policy analysis, programme and policy evaluations, stakeholder consultations and studies on access to funding mechanisms across topics such as waste, air quality, and the circular economy. Irati has contributed to evaluating the 7th European Environment Action Programme, supported the implementation and evaluation of the BUILD UP Skills programme, and contributed to the market analysis of industrial symbiosis and secondary materials. She received a Master of Science in Sustainable Development (Environmental Governance) at Utrecht University and has a Business Administration and Management background. 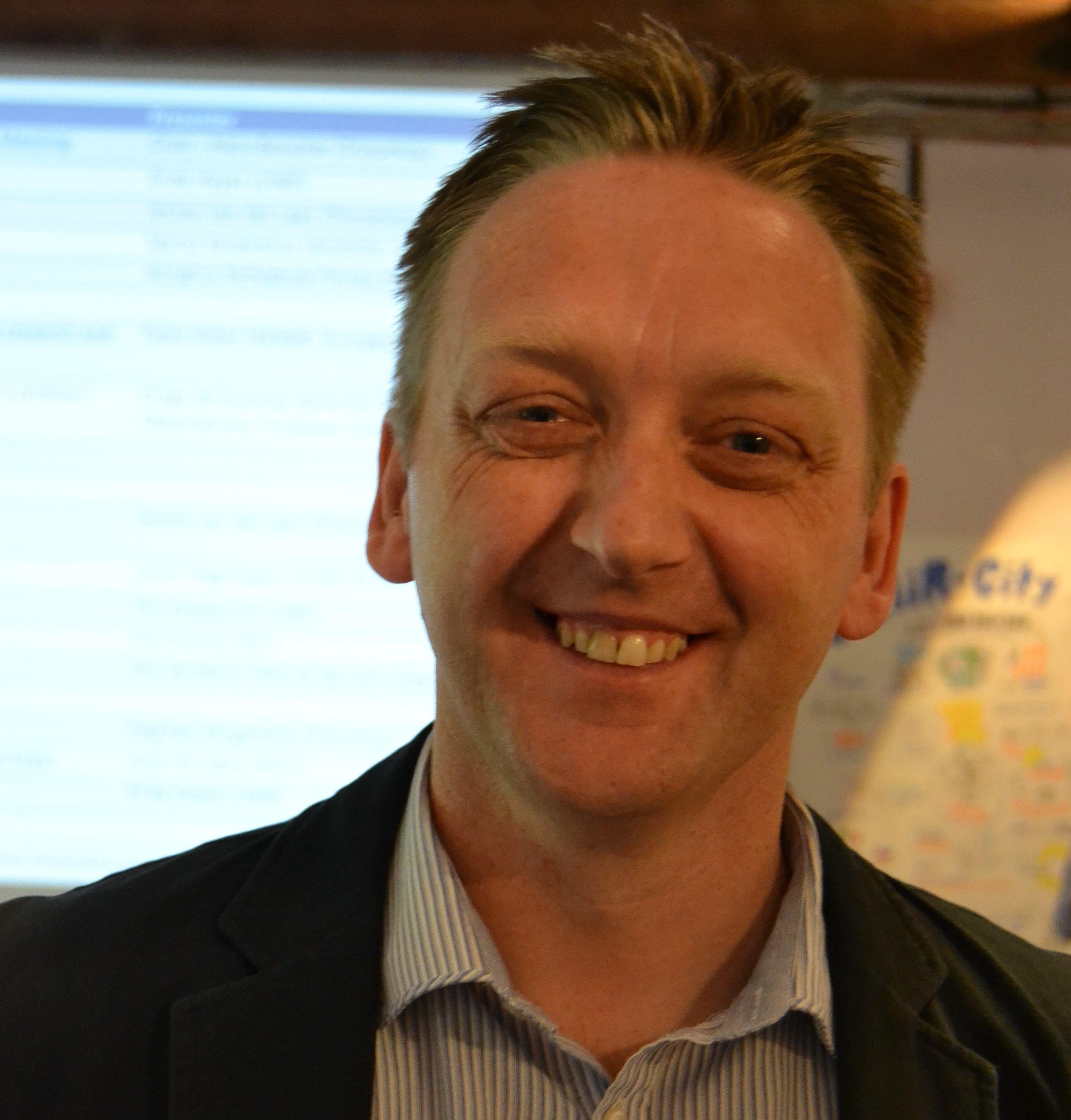 Associate Professor in Air Quality and Carbon Management and Director of the Air Quality Management Resource Centre at University of the West of England, Bristol. He has over 20 years’ experience in environmental sciences, contributing to UK air quality and carbon management processes at a national level. His work has included detailed industrial and transport based dispersion modelling, the preparation of mitigation plans and strategies, provision of supplementary planning documents and detailed analytical studies of PM10 and bioaerosols. 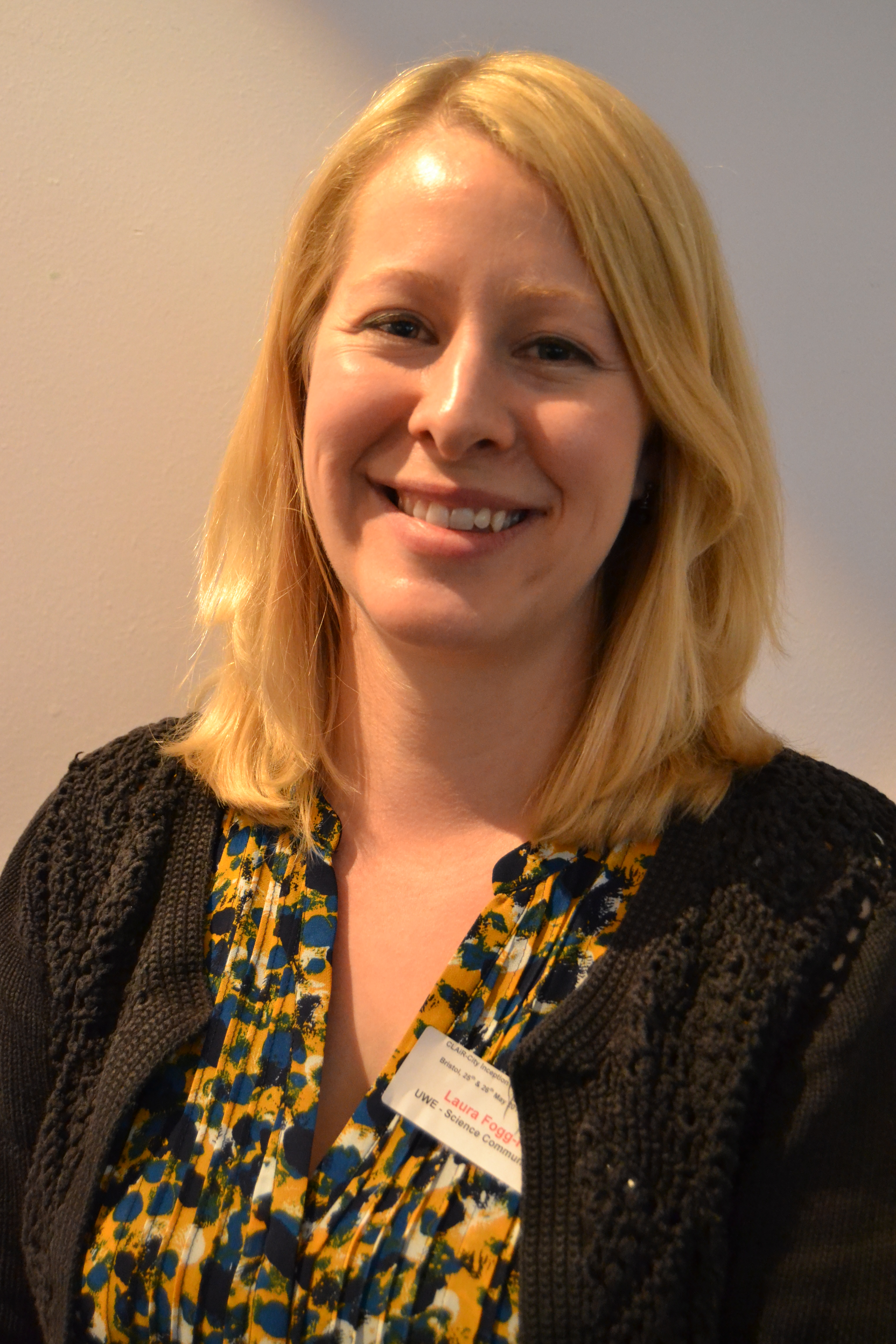 Senior Lecturer - Science Communication Unit and Engineering Design and Mathematics at the University of the West of England, Bristol. MSc (Hons), PGDipBJ, BSc (Hons). She is a trained science communicator and journalist with extensive experience of working in the media and with the public. Laura lectures on the MSc in Science Communication, and her research interests include exploring the impact of education outreach, evaluating public engagement practices at live science events, and developing involvement in research for under-served audiences. Laura has coordinated two international research projects and three national projects. 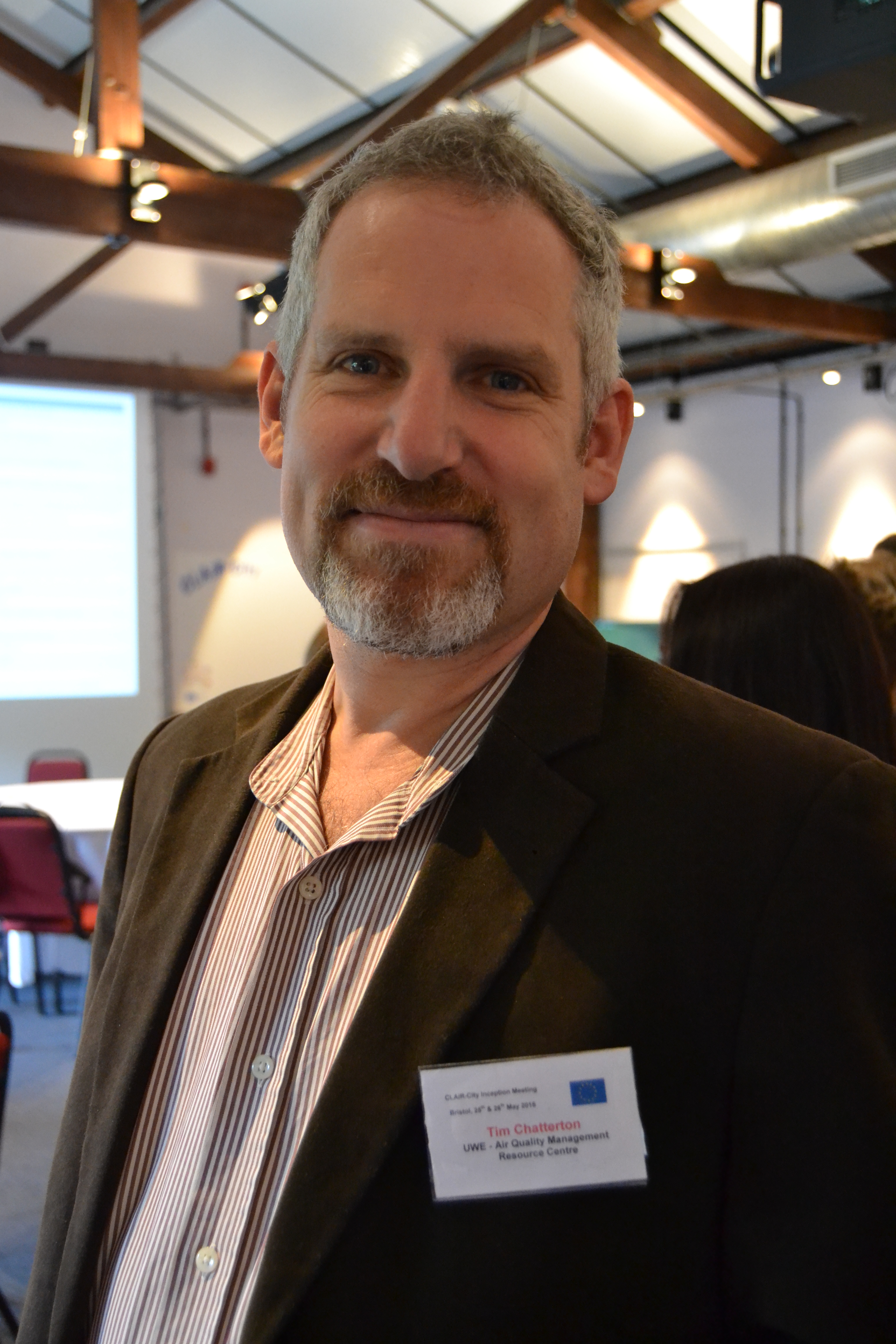 Senior Research Fellow at the Air Quality Management Resource Centre, at University of the West of England, Bristol. Tim has worked with air pollution, climate change and energy science and policy over 17 years. He played a major role in the UK Local Air Quality Management process, providing support to both national and local government. He has been involved in a wide range of international work, including EU funded projects, support for the development of Bangkok’s air quality action plan, and the South African National Framework on Air Quality. He has been on the board of the UK Public Health Association and Chair of their Special Interest Group on ‘Environment and Health’. 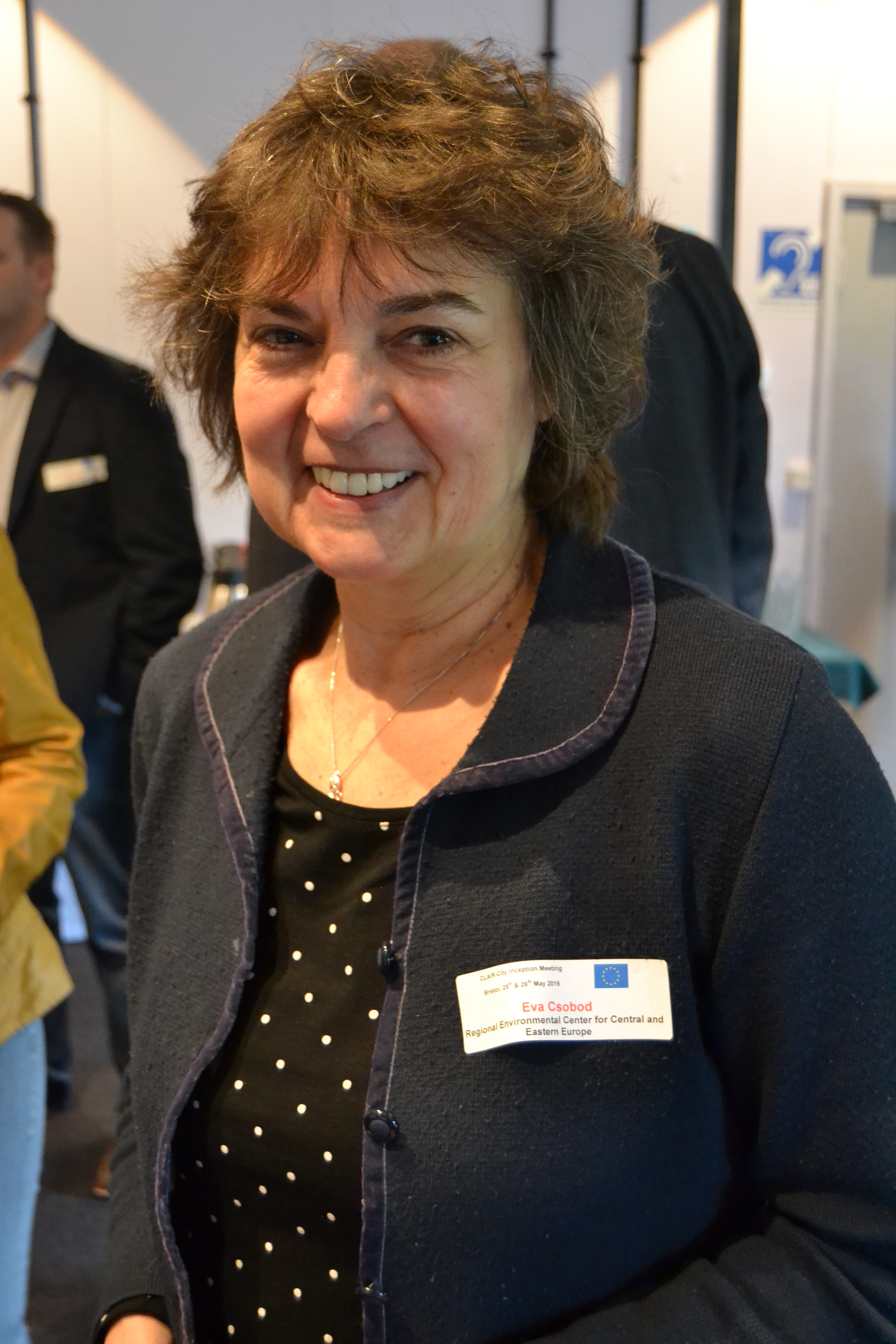 Senior Expert of Health and Environment and leader of the Environment and Health at the REC HQ, in Szentendre Hungary. She has a Doctorate degree in Chemistry from the Eötvös University, a Masters in Environment and Development Education, from South Bank University, London, UK. Eva also holds the World Heath Organisation certificate in environment and health impact assessment. She works at a European level and has close cooperation with WHO Europe and a range of other agencies in research and policy across issues of environmental health. 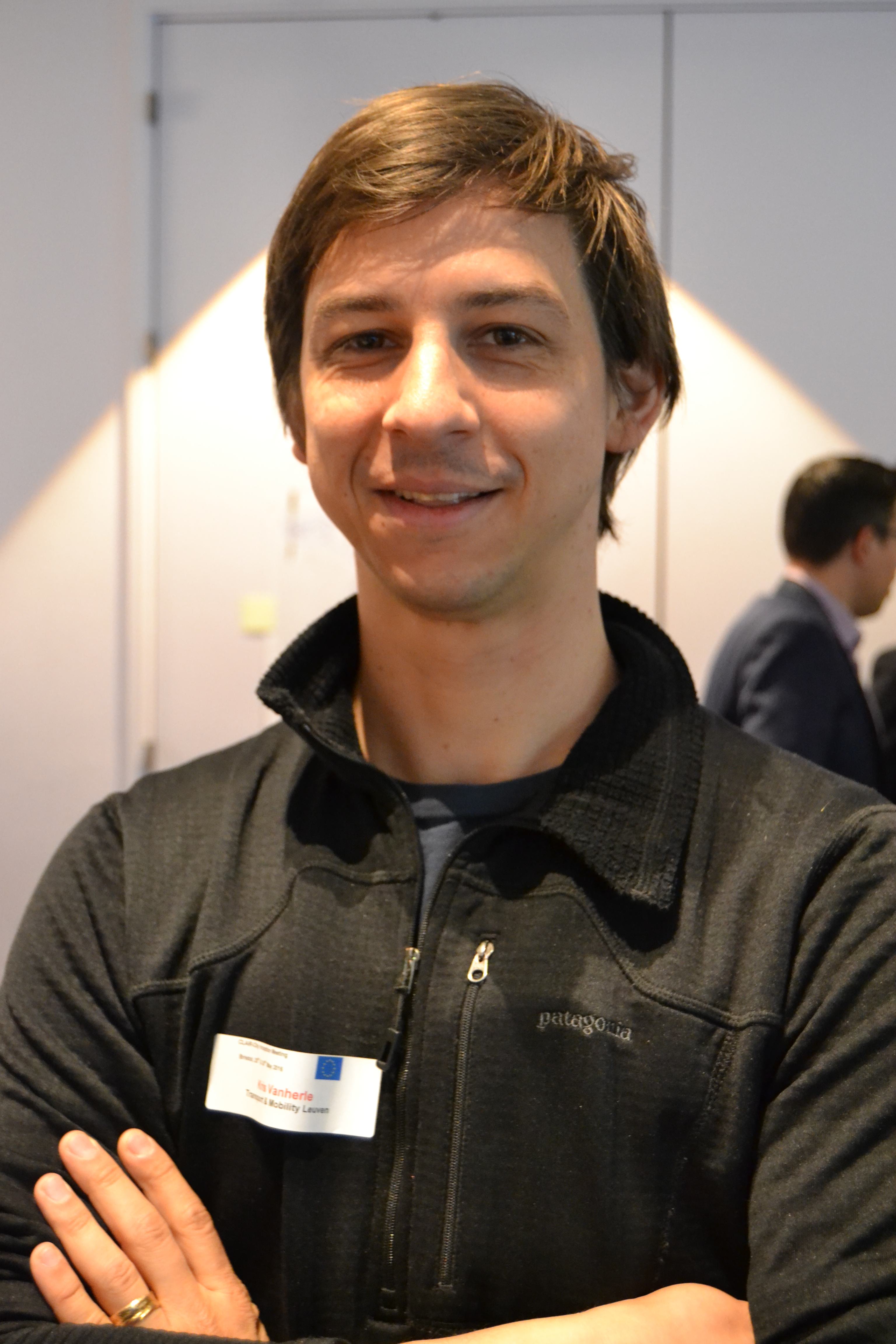 Biochemical engineer and holds a master degree in environmental sciences. After working as a stock and a logistic manager in an assembling company, he is now researcher at Transport & Mobility Leuven (Belgium). He has broad expertise in the environmental aspects of transport and has managed several studies for European national governments on behalf of TML. Kris’ research focus is the quantification of emissions emitted by various transport modes, including the development and management of various emission models (EMMOSS, TREMOVE). He is regularly involved in impact analysis of various measures to reduce environmental impact of transport (eco-taxation, CO2 standards, subsidies for new green technologies, scrappage schemes) based on quantitative model studies. 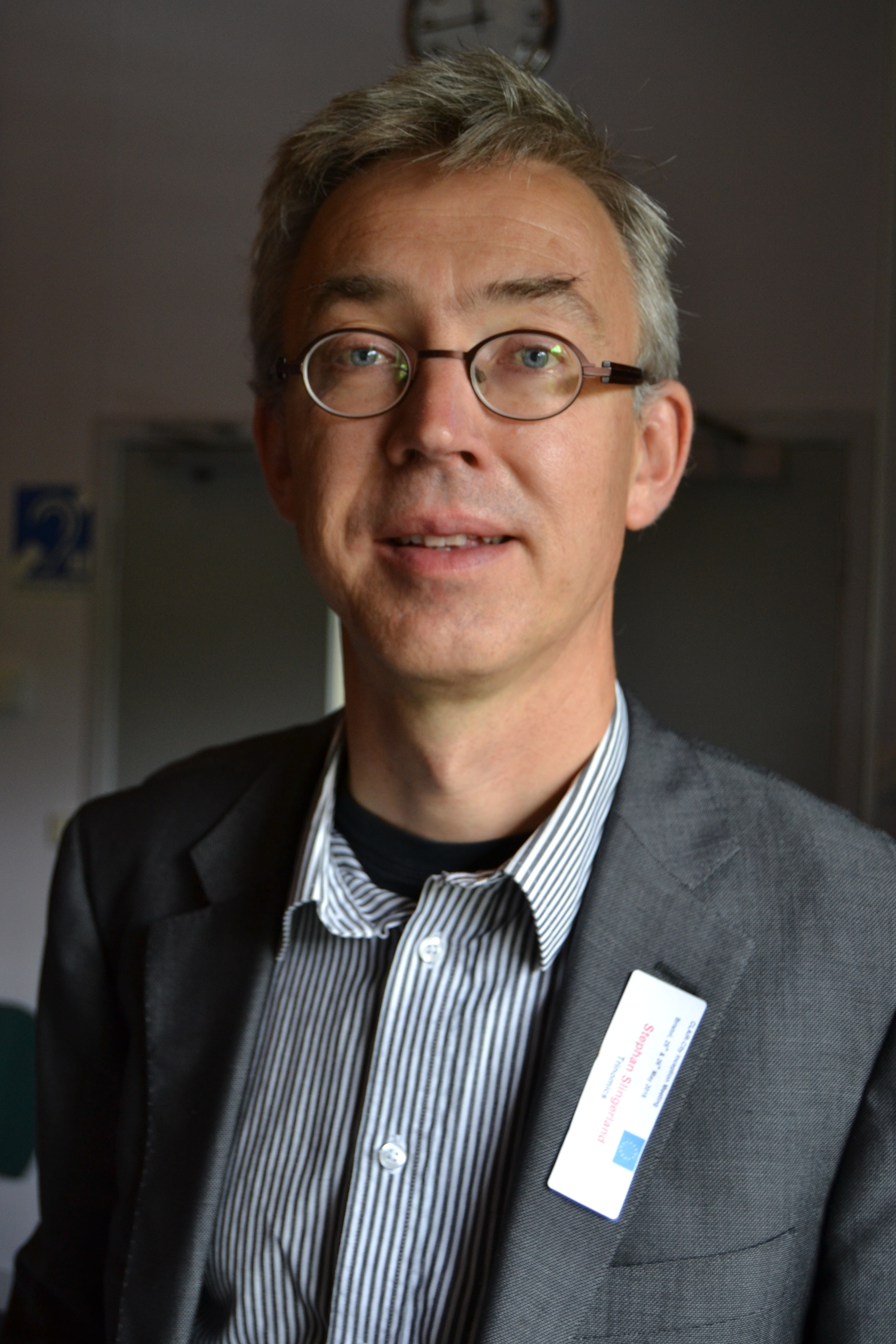 Senior in-house consultant for Trinomics, in The Netherlands. Stephan focuses on strategic policy advice on energy and climate governance. His main research interest is the analysis of socio-economic and political drivers for the transition towards a global low-carbon economy on a micro-, meso- and macro-level. With that aim he has researched the role of business, governments, multilateral organisations and civil society for many years - in The Netherlands, Europe and globally. He worked as a project manager of  international and national projects in the field of climate and environmental governance for a large variety of clients, including the European Commission, OECD, IEA, International Trade Council, the Netherlands government and Tata Steel. 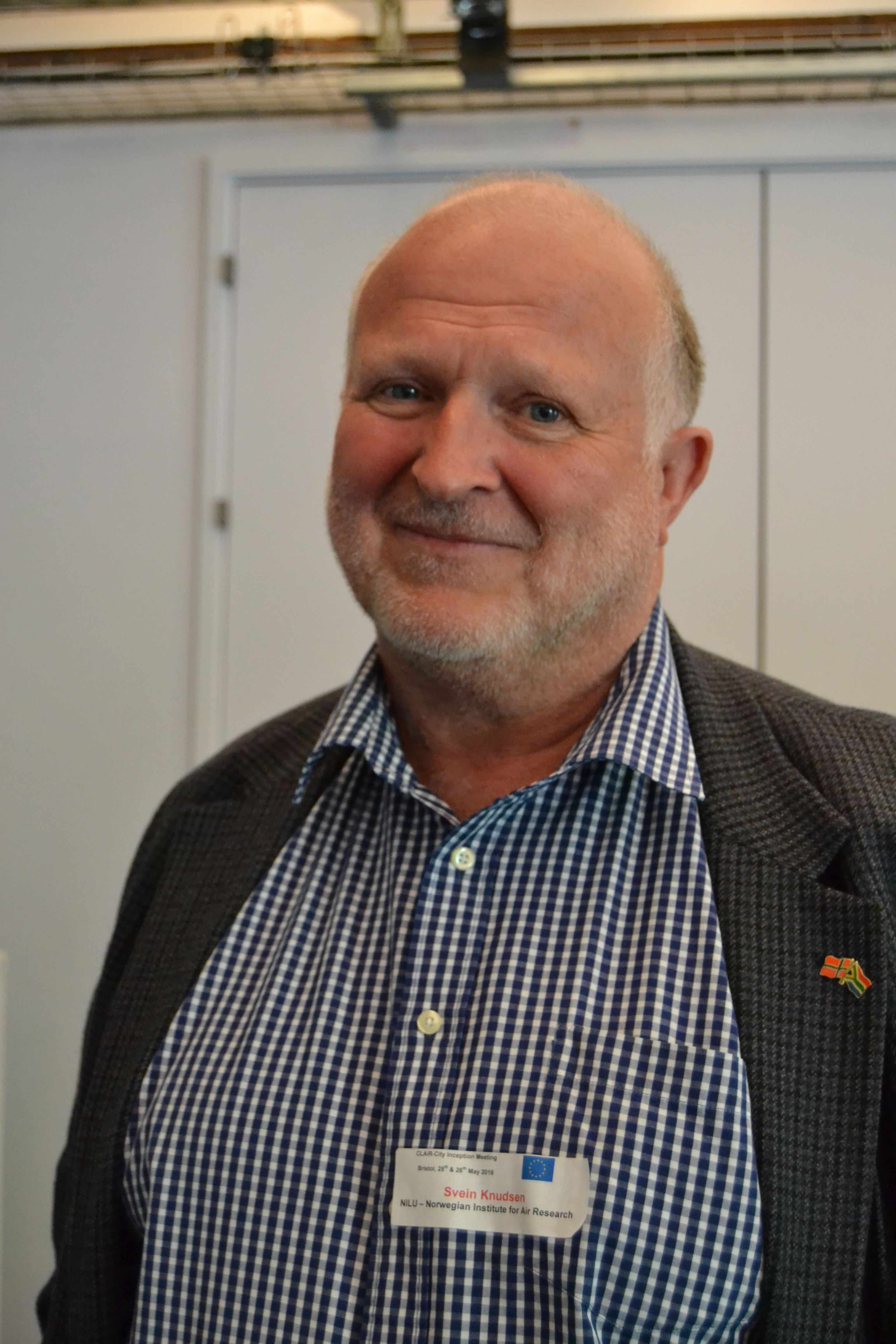 Svein Knudsen is a senior scientists at the Norwegian Institute for Air Research (NILU) and has been working with air quality problems for more than 30 years. Since 2010 he has been working in the innovation department where he has been in charge of several spinoff companies. He was CEO of Nicarnica Aviation AS in the start-up phase and was also in charge of NILUs involvement in starting uMoya-NILU Ltd in South Africa.

All of our activities help us to collect resident's views, understand the unique problems cities faces, and inform the cities we work with on what they can do to improve the lives of residents.